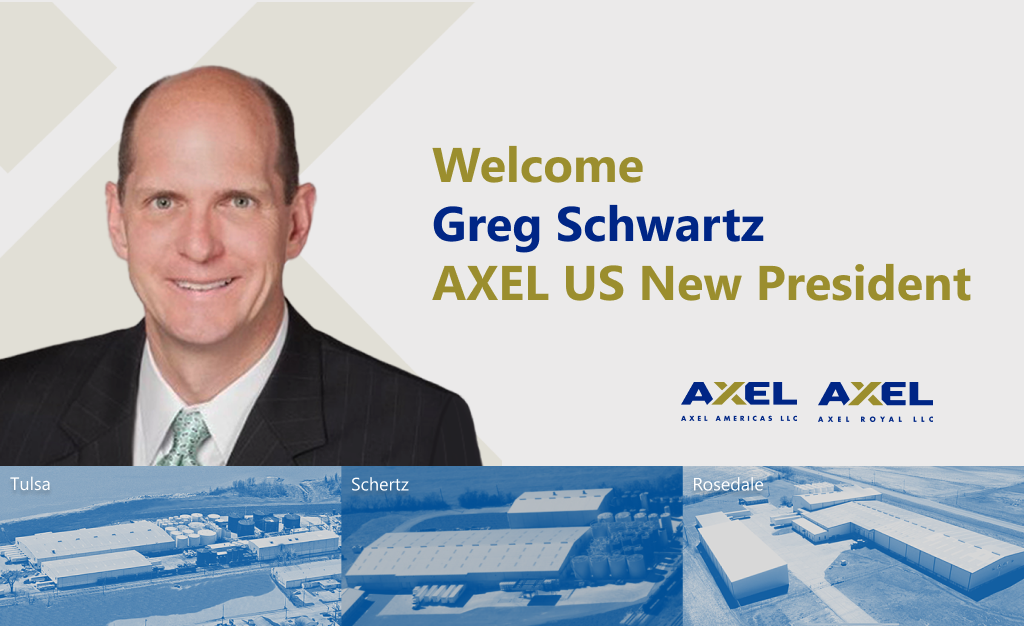 We welcome Greg Schwartz as our new  AXEL US President and wish him the best of success!

We are pleased to announce that Greg Schwartz is joining the AXEL team as the new President for AXEL Americas and AXEL Royal. Greg started with AXEL on May 9 and has spent a period visiting AXEL in Europe, before formally taking charge as President today.

Greg graduated with a degree in chemical engineering from North Carolina State University and later received his MBA from Harvard Business School. He then spent six years with Deloitte Consulting and was a Senior Manager in their Manufacturing Industry Practice. After three shorter positions, Greg joined NCH in 2003, as COO of two oil field chemical subsidiaries for a successful period of ten years. In 2013 Greg joined NanoMech (which became VinTech Nano Materials in 2019) as VP and later served as President focused on industrial and oil field lubricants. During this time, he became a customer of Royal Mfg and then AXEL Royal and had the opportunity to work with the production and technical teams in Tulsa, Schertz, and Kansas City. Most recently Greg was COO & VP of OTA Compression. In summary, Greg has extensive experience as a senior leader in businesses that are closely related to our industry.

Greg is currently living in the Dallas area and has already started preparing his relocation to Tulsa.

Tom Schroeder will remain with AXEL as Senior Vice President, Commercial with responsibility for Sales & Marketing. Tom will also continue his elected positions on the Boards of NLGI and ILMA.

Our sincere thanks to Tom for his ten years of service as President and a warm welcome to Greg as he joins AXEL. We wish them both great success! 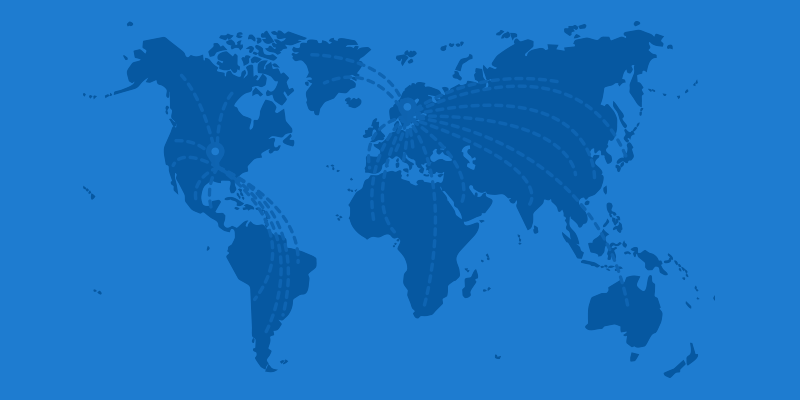 VISION
AXEL will be the leading and first choice supplier of customised solutions for the global lubricating grease market.

Innovations in Lubrication, Sanitisation and Automation

AXEL is constantly striving to innovate our range of lubricating greases, grease packages, and delivery systems along with a selection of supporting services. We now offer a battery-powered lubricator and sanitising system complete with its own, dedicated plug-in bag. This innovative application system provides a series of advantages in terms of portability, flexibility, waste reduction, and ease of application. The battery-operated applicator has a compact and robust design that is lightweight, easy to use and thanks to the self-contained, plug-in bag system is safer and cleaner from a handling perspective too. 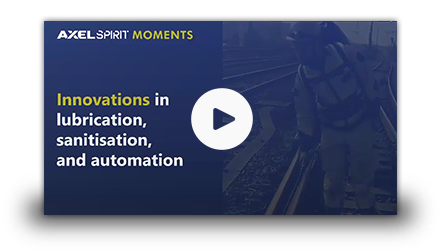 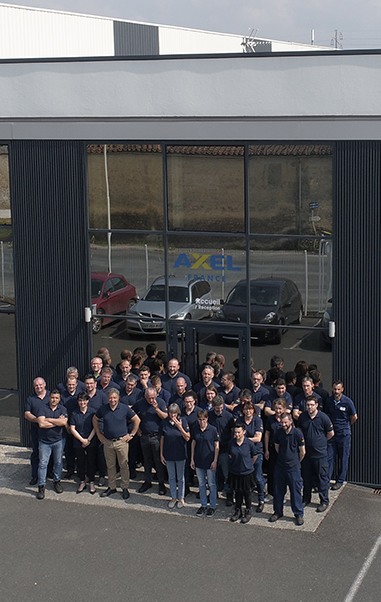 What Challenges Are You Facing?

Marketing and selling your greases.

Keeping up with innovation.

We Have the Solutions...

Optimise your grease portfolio, learn about market trends, and more.

Get help with challenging applications, learn about new technologies, and more.

Learn more about the training and support we can provide to sell grease more effectively.

Reduce your grease acquisition costs, get product information, and more. 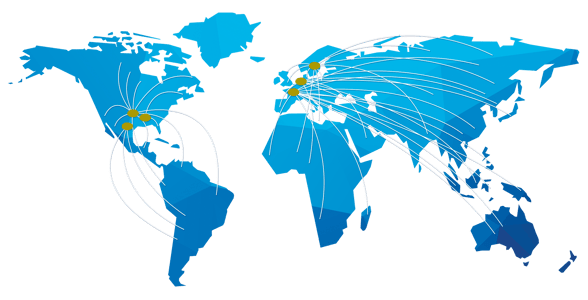 We partner with national, regional and some of the largest and most prestigious companies who offer quality lubricating grease in their markets and around the world.

We base our development of high-performance lubricating grease on the challenges your customers face. Extreme operating conditions can endanger their productivity at every turn. In modern R&D facilities, AXEL turns harsh reality into profitable business. See some business case examples below.